In posts earlier this year – Now Hiring (unless you have poor credit) and More on Employer’s Use of Credit Reports – we called attention to employers who abuse credit reports to disqualify applicants and employees from employment.  Senator Elizabeth Warren has now introduced legislation to prohibit employers from using poor credit scores to deny employment opportunities.  Her bill is called the Equal Employment for All Act. We strongly support the EEAA and commend Senator Warren for taking a stand on this important issue.

Your employer doesn’t need to know

There are a lot of different reasons, but a lot of people just caught a bad break. They got sick. Their husband left or their wife died. They lost their job.

Problems only got worse after the financial crisis. Shrinking home prices made it impossible to sell or refinance a home. People lost their small businesses. Smaller savings left people without much cushion to ride out the tough times. People missed a payment or went into debt.

Most people recognize that bad credit means they will have trouble borrowing money or they will pay more to borrow. But many don’t realize that a damaged credit rating can also block access to a job.

It was once thought that credit history would provide insight into someone’s character, and many companies routinely require credit reports from job applicants. But research has shown that an individual’s credit rating has little or no correlation with his ability to succeed at work. A bad credit rating is far more often the result of unexpected personal crisis or economic downturn than a reflection of someone’s abilities.

Today, along with Senators Blumenthal, Brown, Leahy, Markey, Shaheen, and Whitehouse, I am introducing a bill to stop employers from requiring prospective employees to disclose their credit history or disqualifying applicants based on a poor credit rating.

After a terrible blow like a family death, a divorce, or a life-changing disease, many people scramble to get back to work, pick up a second job, or change jobs so they can get back on their feet financially. But they are knocked back by their damaged credit rating.

Highly qualified applicants with bad credit can be shut out of the job market. That’s wrong.

Let’s be honest: This is one more way the game is rigged against the middle class. A rich person who loses a job or gets divorced or faces a family illness is unlikely to suffer from a drop in his or her credit rating. But for millions of hard-working families, a hard personal blow translates into a hard financial blow that will show up for years in a credit report.

It’s been five years since the financial crisis, and it’s time for struggling families to stop paying the price for the recklessness on Wall Street and failed oversight in Washington that tanked our economy.

The Equal Employment for All Act addresses just one small issue, but for many families, it’ll make a world of difference. 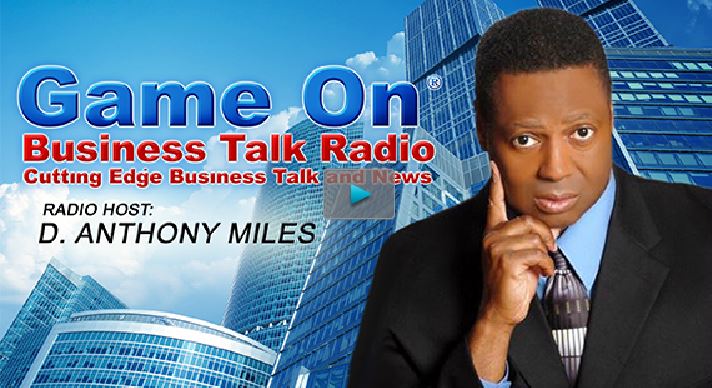